Discover the vibrant craft beer scene in Saratoga Springs!  From easy-drinking lagers to seasonal releases and unique new brews that test the limits, our Upstate NY breweries and local brew pubs offer something for even the most discerning beer palette. 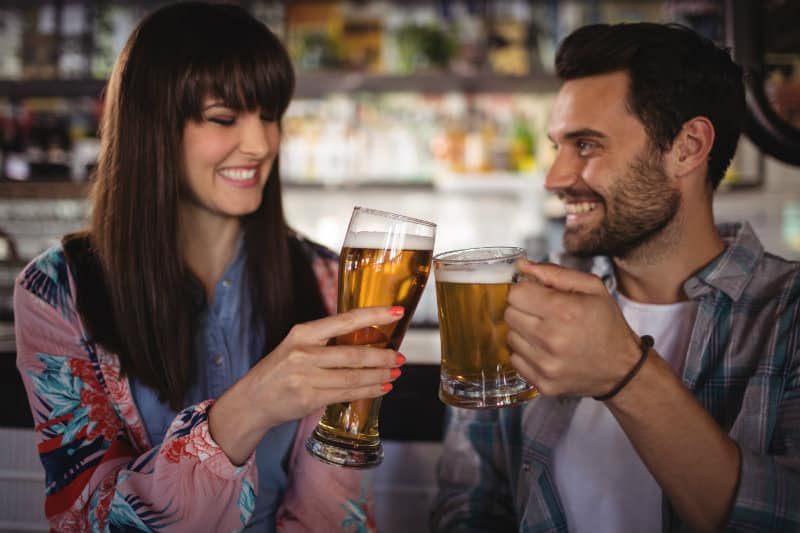 As a result, whether it is a weekend away relaxing in Saratoga Springs with that special someone who loves beer as much as you or participating in a city wide beer sampling day of fun, Saratoga has something for every beer lover. 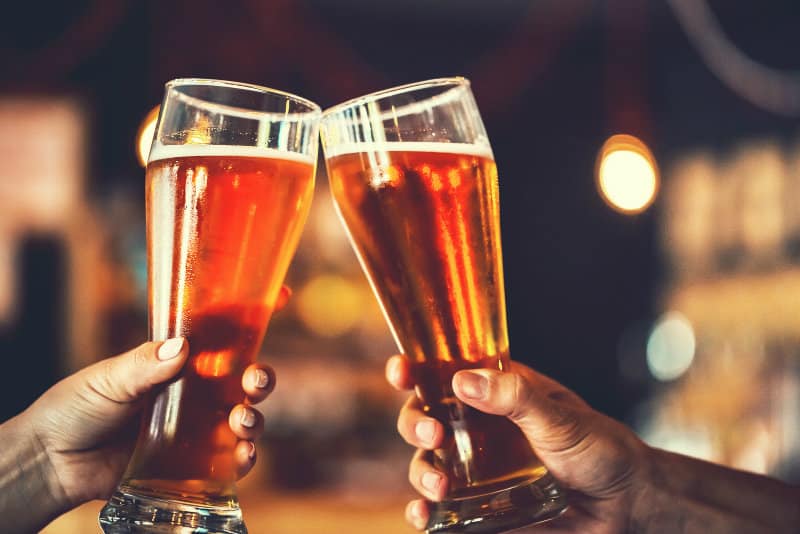