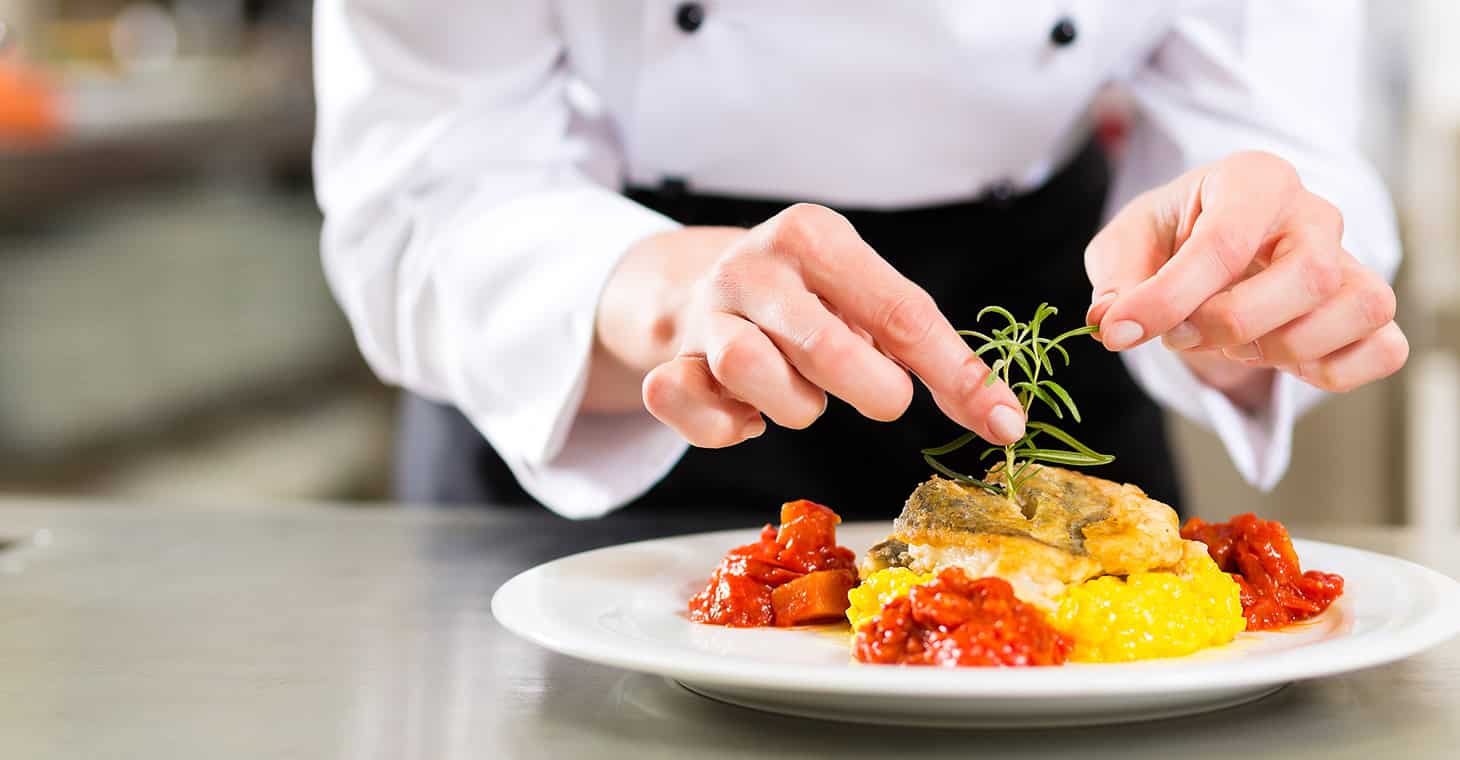 If you’re lucky enough to be staying at our downtown Saratoga Springs hotel during the Saratoga County Restaurant Week, you will be in walking distance to your pick of the city’s top restaurants offering lunch and three course dinners at fabulous prices. Saratoga Restaurant Week Lodging Special Save $20 off per night on your favorite … Read More

In the bleak mid winter month of February in  downtown Saratoga Springs, there is little to look forward to except cold, snow, ice, more cold and more snow…but there is one bright spot… One weekend every February The Dance Flurry comes to town and the town takes on a beat that makes your toes tap … Read More

And they’re off!!  The 150th season of racing is officially under way and the celebration in Saratoga Springs is heating up. Coming up on August 2nd will be a Saratoga 150 event not to miss…the Floral Fete Promenade and Congress Park Ice Cream Social.

For nearly 25 years, the Saturday before the Super Bowl meant Chowderfest to those visiting Saratoga Springs. Saratoga’s Annual Chowderfest is one of the area’s most highly anticipated events of the year, but it will be taking place a little later than normal. Due to COVID, the event will extend into a week-long Saratoga … Read More